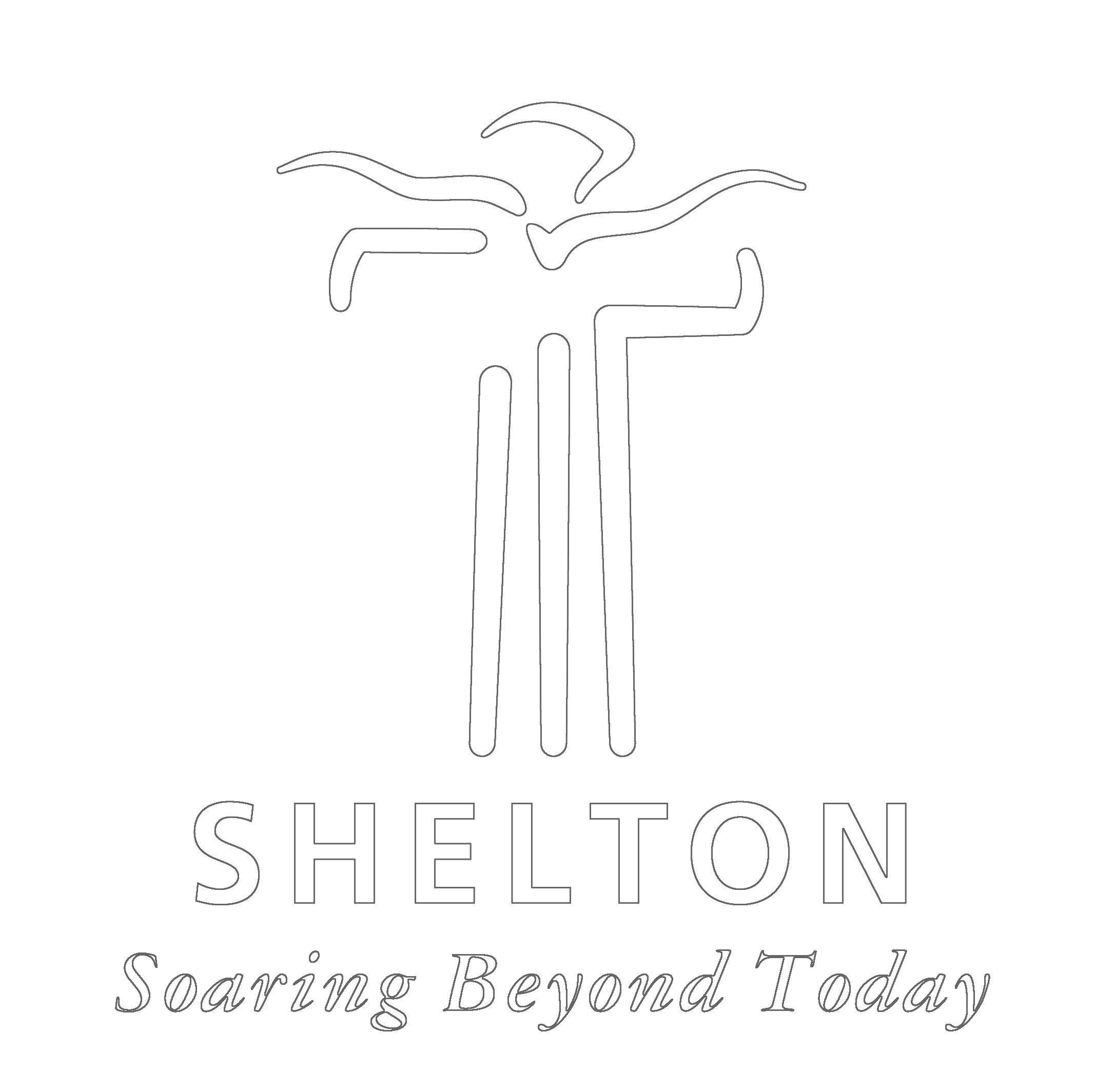 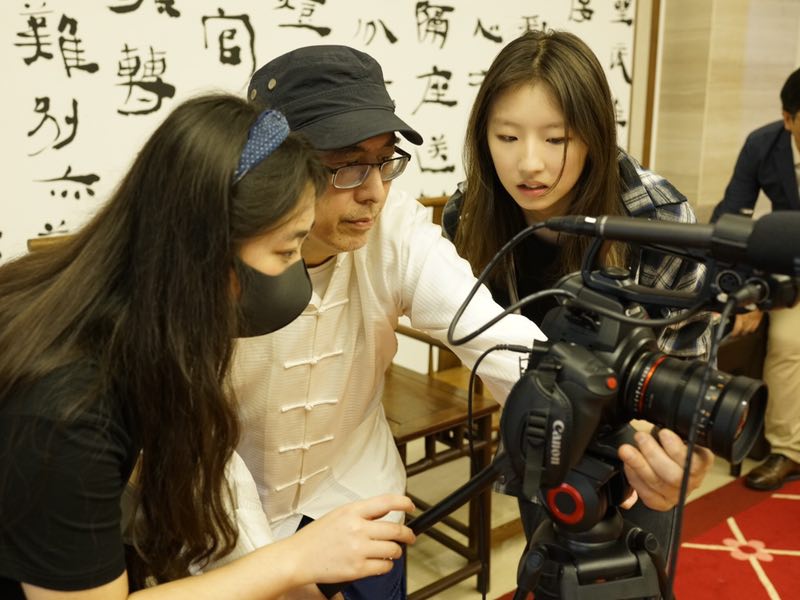 The students will develop their skills in capturing subjects and scenes in film.   The nuances of lighting and various photo/film shooting techniques will be explored and examined.   Key to learning to creating a good photo/film will be understanding and application of the new techniques and ideas.

This module aims to develop students’ skills on television and film script writing. The various forms of scripts will be explored and how to take a written script and adapt it into its various forms needed to create a film.   This module builds on what was learnt in Script Writing 1.

This module is designed to facilitate deeper understanding of sound in the production process of film, building on the knowledge of sound technology learnt from Sound Technology 1. This includes the usage of digital sound software, post-dubbing, and other processes and related software.

This module is to equip the students with the knowledge on how to create special effect in film production and its synthesizing technique building on what is learnt in Post Production 1.   This module also builds on what was taught and teaches the use of more advance functions of video special effect software like AE, NUKE and other similar software.

This module aims to provide the students with a strong understanding of color in film.   The student will understand the various control techniques in relation to the gray scale of the film picture, how to balance color content and managing the color production of a film media. The students will also be introduced to color matching for digital video.

This module aims to build on the knowledge and skill learnt from the module Film and TV Development 1 to further enhance the students’ understanding and appreciation of the history of film and TV development.   This module will allow student to explore and learn film & TV development in greater detail and depth.